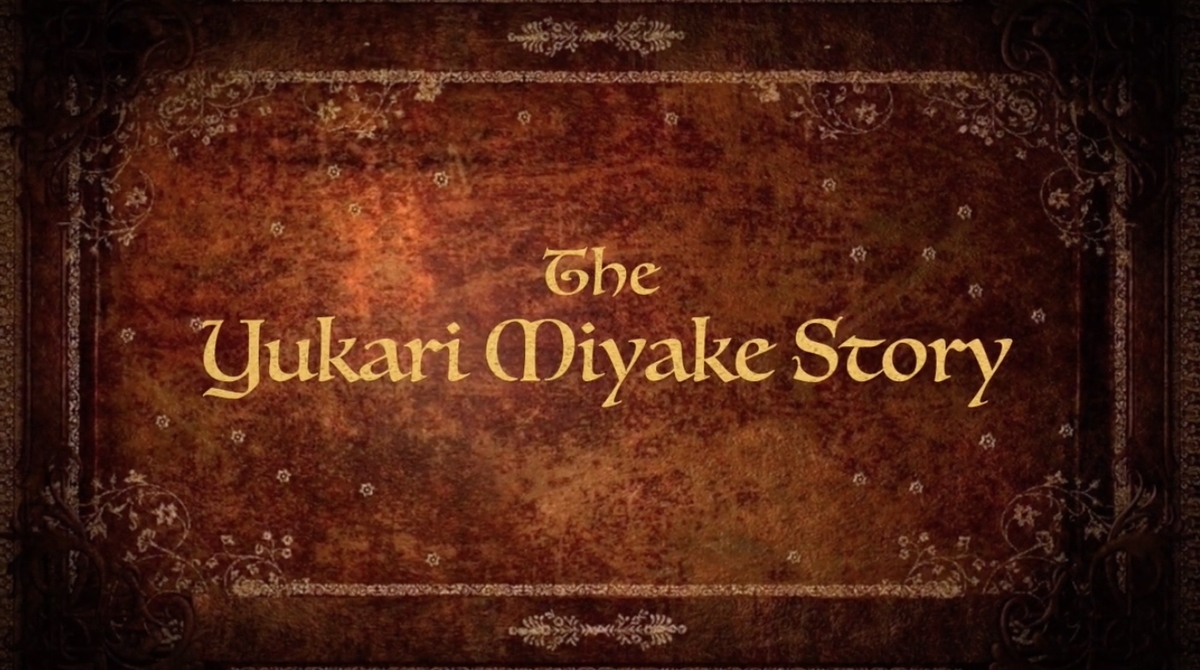 There might be those who think "???", at a glance of the title of this article. What is "Yukari Miyake Story?". If there is such a story, I would like to read it, but unfortunately it isn't (maybe (^ ^)).

The reason why I've written this article with such title is that, with corona pandemic still vigorous, no concert by Tokyo Band or Yokosuka Band is scheduled in spite of that some district Band's concerts are said to be held in near future. Of course no new concert video of them is expected for a while. In such circumstanses, I wanted to create some kind of video to make minds of people cheerful. So I edited a video titled "The Yukari Miyake Story". This article was written to introduce that video.

Yukari Miyake was born in Kurashiki, Okayama prefecture. The dream from her girlhood was to become a musical actress. So she joined the prestigious Kurashiki Children's Choir. Then studied vocal music in the College of Arts, Nihon University in Tokyo. However, trick of a great destiny unexpectedly made her to be a singer in the Maritime Self Defense Force Band. And now, she seems to be performing her own life as a great scale musical. So I edited it that way.

Though it might give you far different impression from the videos I uploaded so far, and there might be some of criticism against it, It's my challenge. I'll be happy If you watch and enjoy it.