トップ > 三宅由佳莉さんの…シリーズ > Guess what the surprise Divas gave us was like!

On wednesday 8th and thursday 9th this month (May 2019), there held the lunchtime concerts by the Tokyo Band at open squares in Akasaka and Shinjuku. These concerts are annually held on wednesday and thursday in a row usually in September. Though I have no idea why they were held in May this year, I suppose it must be that there are some reasons the Band cannot carry out them in September. It is most likely that some big events are coming up to schedule around that time.

Japan Maritime Self Defence Force is going to hold the Fleet Review this year. It is carried out every three years and was originally scheduled last year. But due to preparation for the Tokyo Olympic Games 2020 the Military Review, also held every three years by Ground Self Defence Force and originally scheduled this year, was estimated to be difficult for GSDF to carry out this year. So both Reviews were exchanged. 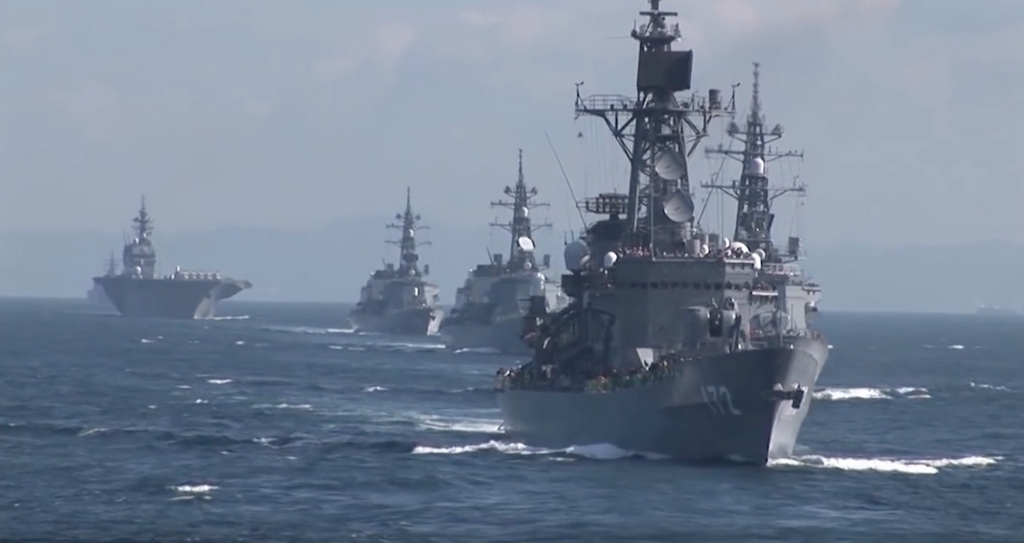 Anyway the Fleet Review is going to be held this autumn. It is usually held in October but the Enthronement Ceremony for our new Emperor is scheduled on 22nd that month. That may cause MSDF to plan schedule beforehand than usual ones. Furthermore, as I mentioned in last article in english, Tokyo Band's overseas tour may come true this year.

The matters above probably are parts of why the lunchtime concerts were done in May, I suppose.

I enjoyed Wednesday concert in Akasaka last year for the first time. At the venue I unexpectedly had a chance to talk to Yukari Miyake and got her autograph, too. It was unforgettable and really precious time to me. Though I couldn't get to Akasaka this year due to my work, the immediate reports by my friends from the venue really surprised me. The singer in present with the Tokyo Band is not Yukari Miyake, but Mariko Nakagawa, they said. 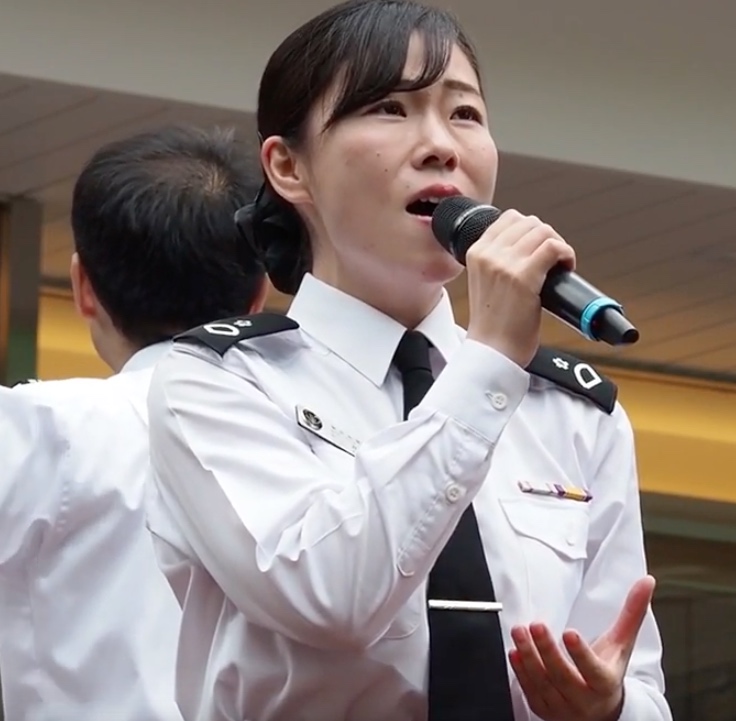 Prior to Mariko Nakagawa's singing, she was introduced as the Band's newcomer singer who had been transferred from the Yokosuka Band this March. That is, she is the successor to Yukari Miyake and Yukari Miyake of course was assigned to Yokosuka Band in place of Nakagawa. Really big surprise it was. But at the same time I felt somehow exciting emotion started to grow in my mind. 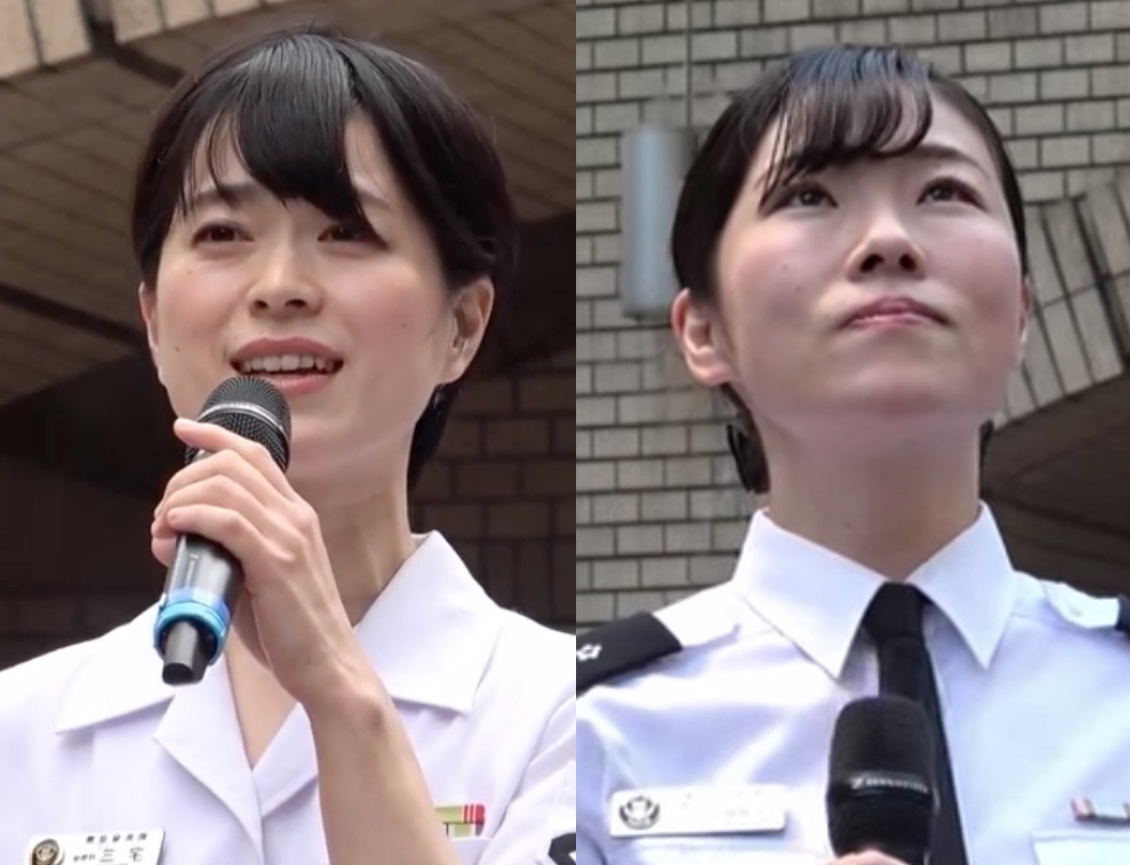 As I mentioned in last article, the two singers both are splendid and fascinating in respective way.

So, I suddenly became want to get to Thursday cocert in Shinjuku. Despite my work trying hard to pull me back I decided to have my day off and be there the next day!

www.youtube.com
There is no information so far about Yukari Miyake's activities in the Yokosuka Band.

Anyway, Tokyo Band and Yokosuka Band, both with the new charming vocalist, will give us greater fun from now on!

As for Yukari Miyake, there is further more to mention. As a naval petty officer, she has long been expecting to have a chance to join the Fleet Band attached to the training squadron, which annually leave Japan for months and visit many ports of various countries around the world. Fleet Band shows their performances at every port the fleet visits. So Miyake hopes and dreams to sing songs before many non-Japanese audiences up there.
However, while as a singer in the central band, her dream seemed to have been too difficult to realize. But now, released from heavy responsibility as a central band singer, her dream may come true near future.

Long days on warship will surely make her a real seaman (or should I say seaperson? No, seaman is seaman!). I'm sure such experiences make her singing far greater than ever.  May her dream come true.